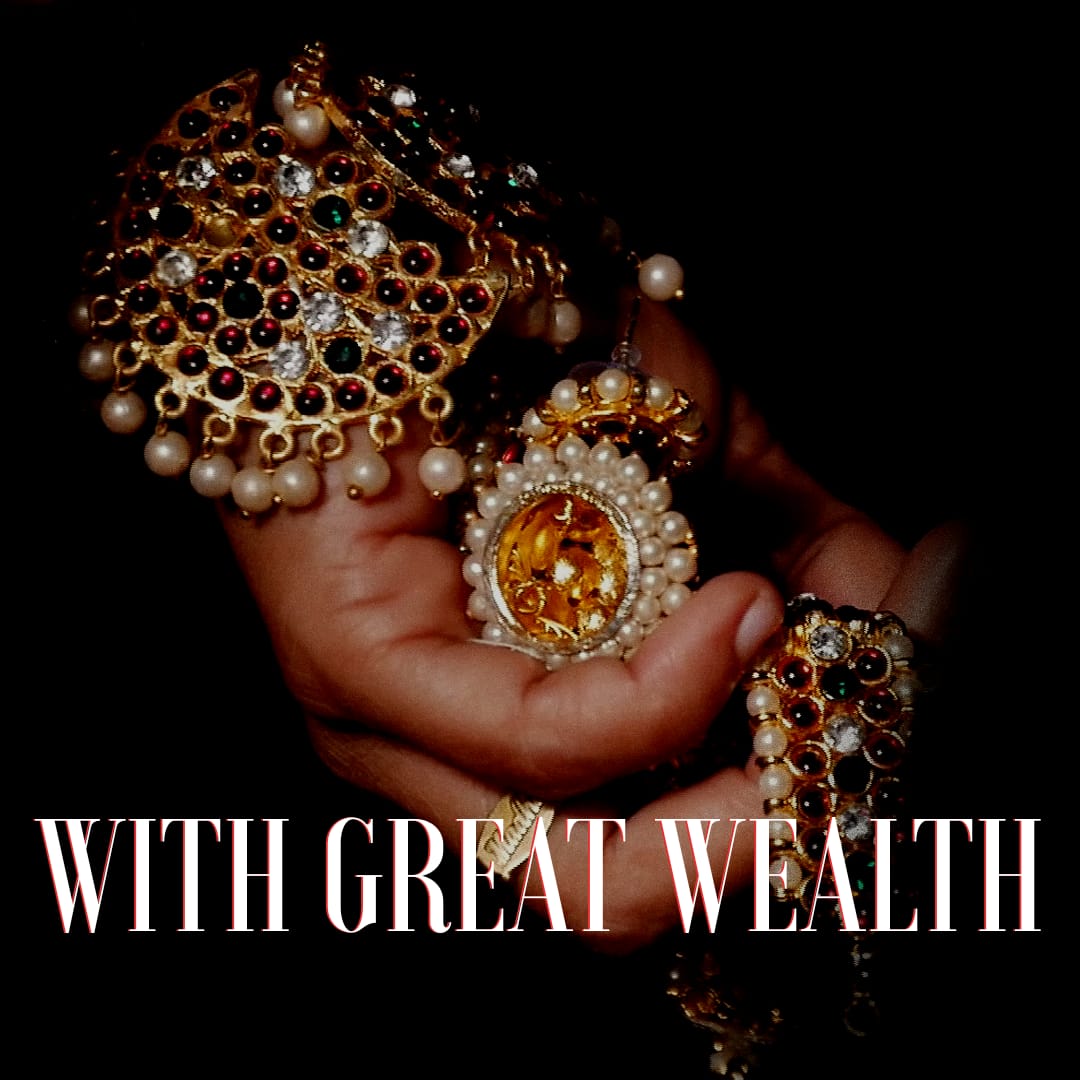 My email inbox is jammed.

I'm sure your inbox is too. It's jammed with things I don't think are important. I am being inundated with warnings not to miss "Great Opportunities" as this is my "Last Chance" to "Bring Home the Best" of yet another "Giant Sale". I dare not wait, linger or tarry, after all, "This Is BIG". Retailers are really feeling the heat of poor sales in brick and mortar stores as the human race moves continually closer to that heaven on earth reality of free and instant delivery. They slash prices with sale after can't miss sale in an ever more desperate attempt to lure us in. Macy's, seen as a rock solid retailer for so long, had its stock price drop 19 percent in trading Thursday morning after reports of dismal holiday sales.

The holiday season is usually retail's biggest boost, as people try to buy gifts for their nearest, dearest and "fearest" (the boss). So why would we have all these big sales now? What are we buying?

We know that the Jewish people were redeemed because they didn't change their names, language and dress. Even though they were not on the level they should have been, their commitment to their Jewish Identity was enough for God to redeem them. They were still identifiable as the Jewish People. If that was the case how in the world could they have asked the Egyptians for CLOTHES?

In 1928 columnist and comedian Robert Quillen said that if you are American you are probably busy, "using money you haven't earned, to buy things you don't need, to impress people you don't like." This idea may have been unique to America in 1928, but today it is ubiquitous.

Why would you buy something you don't need?

Is that what the Jews were doing? Were they also a people that just buy and ask for clothes that they may never actually wear?

The answer the Siftei Chachamim gives is illuminating. If you look carefully at the instruction from Hashem, (11:2) He didn't ask them to take clothing. God only spoke to them about gold and silver, as payback for years of work and as a fulfillment of His promise to Abraham that they would leave with "great wealth". The Jews asked for the clothing of their own accord.

When a poor person asks for something, they ask for what they NEED, not what they want. Only once we pass the threshold of having the basic necessities of our life met, our focus shifts from what we NEED to what we WANT. Being poor slaves, the Jews never would have asked for gold and silver. They focused on the basic needs of a human being: shelter, clothing and food. They were about to go into the desert, a place where they needed to be dressed appropriately. They simply did not have the material for the clothing they needed, and so they asked the Egyptians for their clothing. Hashem had to command them to ask for something OUTSIDE of the realm of their needs. Had God not told them to ask, they would never have even thought of asking for the Egyptian's gold and silver.

In fact, the Siftei Chachamim points out that the verse escalates in value from silver to gold to clothes. If you start with silver and go on to gold it is clear that the order is going from least valuable to most. Why would the clothes be more important or valuable than the gold? He answers that when the Egyptians gave up their silver and gold they thought that maybe they would get them back. As soon as the Jews asked them for clothing, it became the hardest item to give, as the Egyptians understood the Jews would have to alter the clothing to be compatible with the way and style in which Jews dressed. They understood that this gift was forever, not a loan, but a payback for two centuries of work, which made the request for clothing seem more difficult than the earlier ask for gold!

The hebrew word for want is Rotzeh. It shares its root with the hebrew word for run, Ratz. This is no accident. We RUN after what we WANT.
What is it that we chase in life? What do we NEED to be happy? What do we just WANT? Are the needs that we think we have rooted in actual necessity or in some imagined sense of status? Do we obtain something only to discover that now we need to chase something else?

One of the deep truths of life is that if we don't decide this for ourselves, someone else decides for us, our friends, family, society or even an active inbox shouting at us in capital letters, "YOU NEED THIS". If you ever think that this is not something you need to work on, and that you only chase or buy what you need and what you actually came to buy, just try going to Costco.