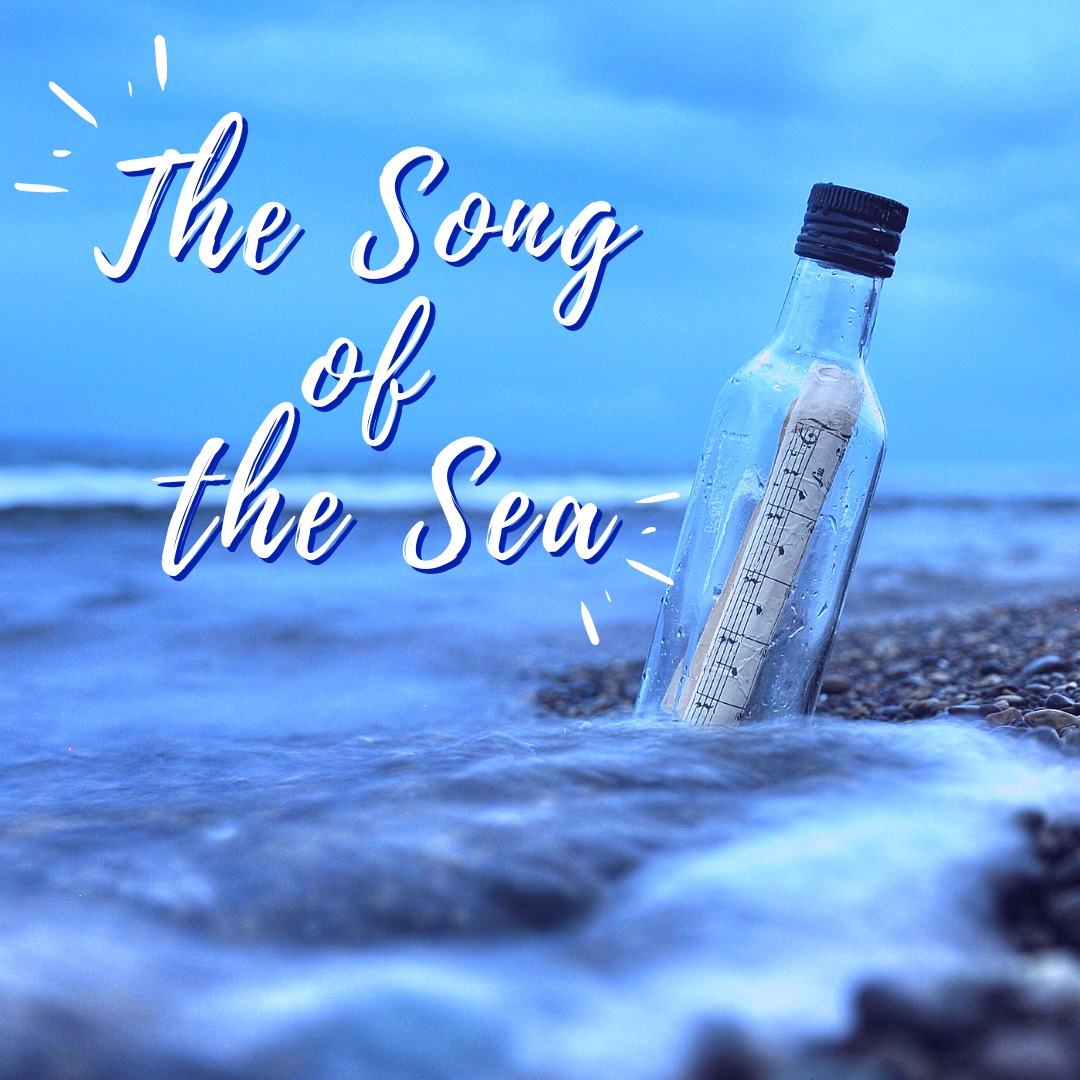 Somehow it has the power to bridge people of different cultures, ages and backgrounds. I remember reading something beautiful that Billy Joel had said, "I think music in itself is healing. It's an explosive expression of humanity. It's something we are all touched by. No matter what culture we're from, everyone loves music."

What is that power?

The Jewish people have just crossed the sea, and they are saved! The Torah tells us that they broke into song. It was not the awkward, three people sitting at the head table at a sebit in the synagogue type of singing, but what must have been the awe-inspiring and thunderous roar of an entire people singing their hearts out. They were singing in absolute and utter relief, and in thanks from the depths of their souls.

The closest thing I can imagine is what it must have felt like when the IDF soldiers recaptured the Kotel. They blessed Hashem with the words of Shehcheyanu that they had seen what we have prayed for every day for thousands of years. "Vtehezenah Enenu Bshuvha LeSion Brahamim. May our eyes see you return to Zion in your mercy." They cried through an El Maleh Rahamim, the prayer said in mourning for their fallen brothers. They sang Hatikvah, a song about the hope and faith that Am Yisrael has had since time immemorial, that they would return once again to Eretz Yisrael, our home.

Can you imagine what that must have felt like? They went from being attacked by armies on all sides, vastly outnumbered, to a sweeping and stunning victory with Hashem's help. There were no words way to adequately describe that feeling in prose, so it was sung. The special place music occupies in our collective conscious is due to this unique ability.

The first few notes of Kal Nidre on the eve of Yom Kippur send a shiver of repentance up and down the spines of all those present. The opening lines of El Nora Alilah propel us forward in the knowledge that Yom Kippur and its cleansing power are almost gone.The solemn keys of song as a bride enters the room and starts down a new life's journey brings a warm feeling to our hearts and even moves some to tears. The pumping rhythm of the dance music can magically just pull people out of their seats and onto the dance floor. All that is in the evocative nature of shirah, song. It can touch any emotion and magnify any feeling. It taps into the highest part of any feeling and gives it expression, both in sadness and in exhilarating joy.

In our prayers we say, "Shira hadasha shibehu geulim al sfat hayam. A new song did the redeemed sing on the shores of the ocean." There were so many emotions the Jewish people felt in the moments following their inexplicable salvation. One of those emotions was new, something they'd never felt before. No one there was alive long enough to remember being free, unshackled and unafraid. It was so indescribably potent a feeling that they had no words for it, and it burst forth in song. They finally were able to shout to the whole world, "Hashem Yimloh L'Olam Vaed! Hashem will rule forever and ever!" All their questions and doubts dissappeared. Moshe begins this historic song with the word Az, then. Once he had challenged God with that word, Ume-AZ, from then. You told me to go to Pharaoh, I did, "and from then, things have gotten worse!" Finally, "Az, then sang Moshe and the Bnei Yisrael", a song that they had in them, but couldn't access. That He had a plan, and that He was in control from Then until Now. Hashem will rule forever and ever! They had a firm faith, and dogged belief that they would one day be redeemed.

May we be granted the ability to each sing our very own song of redemption!