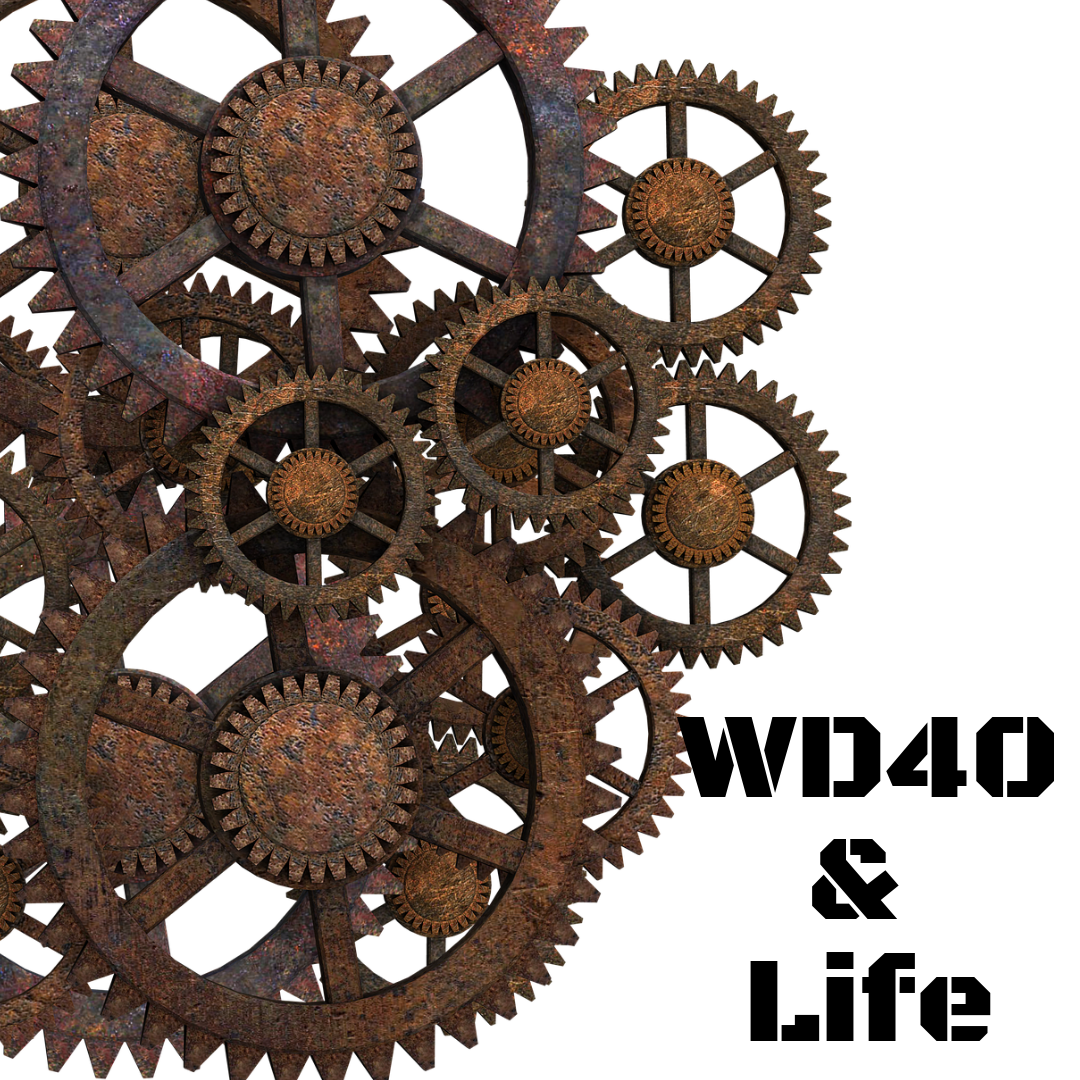 There is no Paradise.

Lest you think I am denying the existence of Gan Eden, rest assured, I am not. I am talking about Paradise, California. It was ravaged by the "Camp Fire" in November this year, a wildfire that was so devastating it killed 85 people and destroyed roughly 19,000 structures over 150,000 acres. Paradise is pretty much destroyed.

This week PG&E, or Pacific Gas and Electric, has admitted that it is "probable" that its equipment was the cause of the most destructive and deadly fire in the state's history. It was the costliest natural disaster in the world last year. They filed for bankruptcy in January in anticipation of the more than 10.5 billion dollars before tax in claims they estimate are coming their way.

The saddest part is it seems that the entire nightmarish catastrophe could have been avoided.

Mike Danko is representing 400 people in the case against PG&E. He says theiradmission shows that a lack of proper maintenance is to blame for the fire, "The only explanation for why the equipment failed on the 100-year-old transmission tower was that PG&E had not properly inspected and maintained it to ensure that it was safe."

You see, we talk a lot about building this week and next in the Torah. The Torah discuss in detail the building of the Mishkan, the vessels and the courtyard structure. But then there are elements that stick out.

Rashi and other commentators explain that these garments were not for the Kohanim, rather they were for the vessels themselves to cover and protect them when they were traveling. We also experience this concept where there is a distinct command to ensure the Aron, Shulchan and Mizbeach all had poles inserted alongside so that they could be transported. Why is Hashem getting so involved in the transportation? Let them figure that out, however they want to move it!

The message is very powerful: that which you need in order to set up the Mishkan and maintain it is also called "officiating in the Sanctuary". It is holy and important, because you simply cannot have one without the other.
Both building and maintenance need our attention and focus, or we won't have a sanctuary that lasts and operates the way it should.

Once you notice the lesson, you begin to see it pop up everywhere.

A common place where this occurs is in the communal sector. Often people are happy to put up a building and put their name on it, but they aren't all that excited about helping to pay for or support the activities and programs for which that the building was made! Building vs maintenance. Families are also not exempt from this oversight. Many times we will make decisions and forget to consider the ramifications in the long-term. Can my child survive here, in this high pressure environment? Maybe they can get some extra help on the side, but can they sustain the level over many years?

Some young people put a tremendous amount of effort in the dating world, to woo and show their partner love, dedication and romance. What lets them down in the long run is, you guessed it, maintenance. So perhaps an important part of the strategy we use to make decisions is not just to make things happen, but how to keep them there down the road. A tough question to ask is, if I can make this work, but it is really hard to keep a potential partner happy, is that something that I'll be able to keep up for the duration of a marriage? If just thinking about that makes you exhausted now, maybe it isn't right for later. What if PG&E had allocated enough time, budget and attention to ensuring that what they had BUILT would LAST?