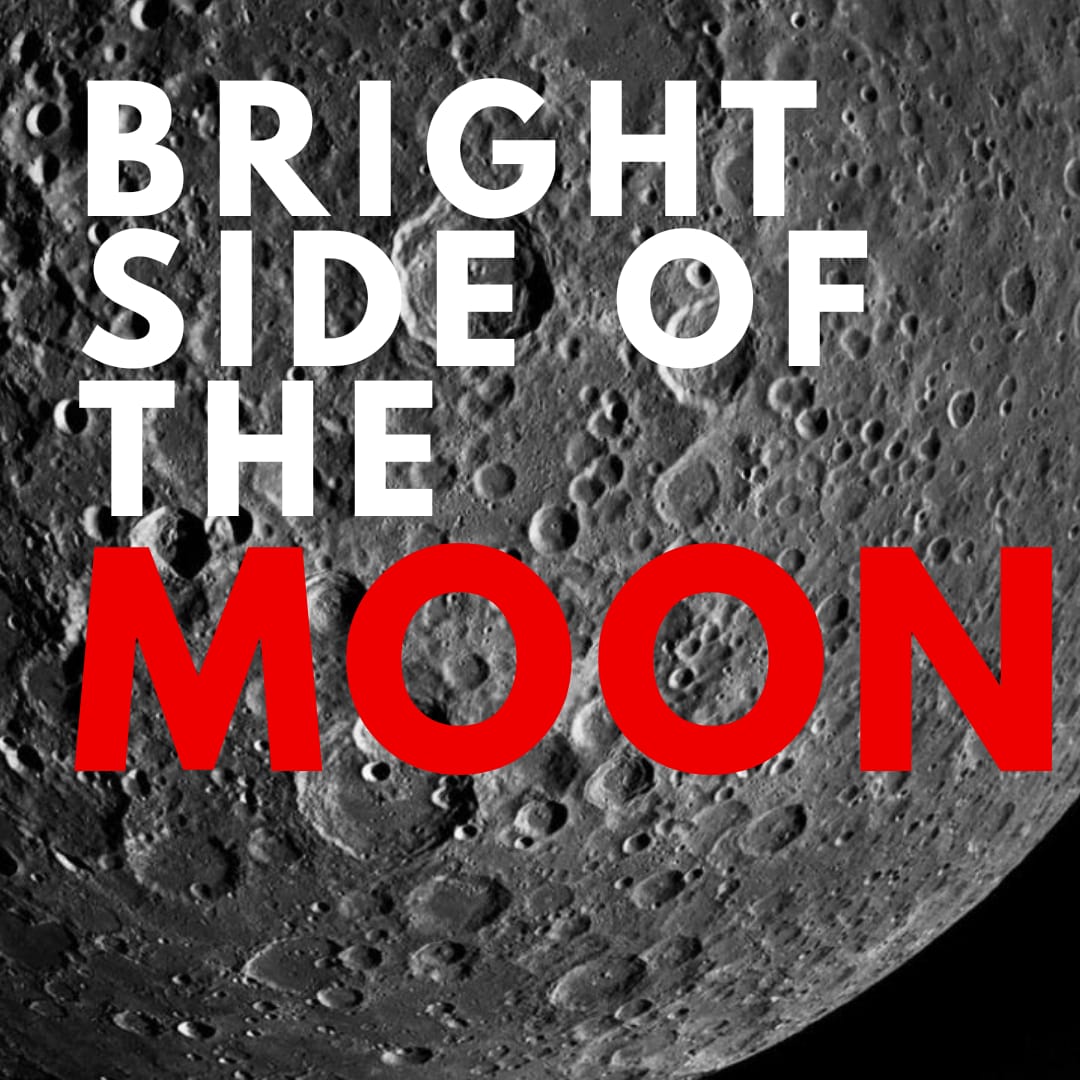 This week the whole world had their eyes on an epic mission. Israel was aiming to land on the moon with its Beresheet spacecraft. Named for the first book of the Torah, Beresheet means The Beginning. At a fraction of the cost of other missions, Israel's mission to the moon would have meant an incredible achievement for the little country that could. Landing on the moon would have meant we were only the fourth country to do so, and that we were much closer to being larger than the world we live in. Live streaming the event meant that everyone could watch together as the Jewish Nation was poised to, yet again, break the records and expectations of the world. We held our breath as it came closer, closer and closer to the moon. In those last moments Beresheet lost its connection to Mission Control. They frantically switched it off and back on, but by then their time was almost up.

Make no mistake, the achievement is still incredible. Beresheet still flew nearly 4 million miles in orbit. Israel is now one of only seven countries to achieve a lunar orbit. But that final step, the landing, in the last moments wasn't what we hoped it would be.

I was reminded of a sentence Hashem says to Moshe when he charges him with leading the Jewish people out of Egypt.

וזה לך האות כי אנכי שלחתיך בהוציאך את העם ממצרים תעבדון את האלהים על ההר הזה
And this shall be the sign that I have sent you. When you take the Jews out from Egypt and worship Hashem on this mountain.

The lesson is sharp. We can travel great distances and still not arrive. Whether or not this will have been a disappointment is up to us. Failing does not make you a failure, unless the failing is a decision, conscious or otherwise, to stop trying to shoot for the moon.

It seems that the recipe for crashing in this, or in any objective, is losing communication with "Mission Control", when we forget, due to speed or distance from where we began, what the point of this Mission was in the first place. So with this sentence, Hashem is telling Moshe, keep your eyes on the prize. Remember success here will be defined and achieved when the Jews are standing at the mountain, on which you currently stand, receiving the Torah. Otherwise you haven't taken them out of slavery. You will have just substituted masters, Pharaoh for money, desire, power or status. Stay in contact with Mission Control throughout, and you stand the best chance of landing on terra firma. If you should lose that connection, reboot, get it back online and inline. And if you can't, begin again.

As we draw closer to the magnificent holiday in front of us, it pays to remember this lesson. Some failures are not final, they are only Beresheet.